In a world invaded by eye-eating monsters, you are the only brave enough duo to rise up and fight back, despite your eye loss!

Face monster encounters with your buddy and cooperate in order to survive. Communication is key! 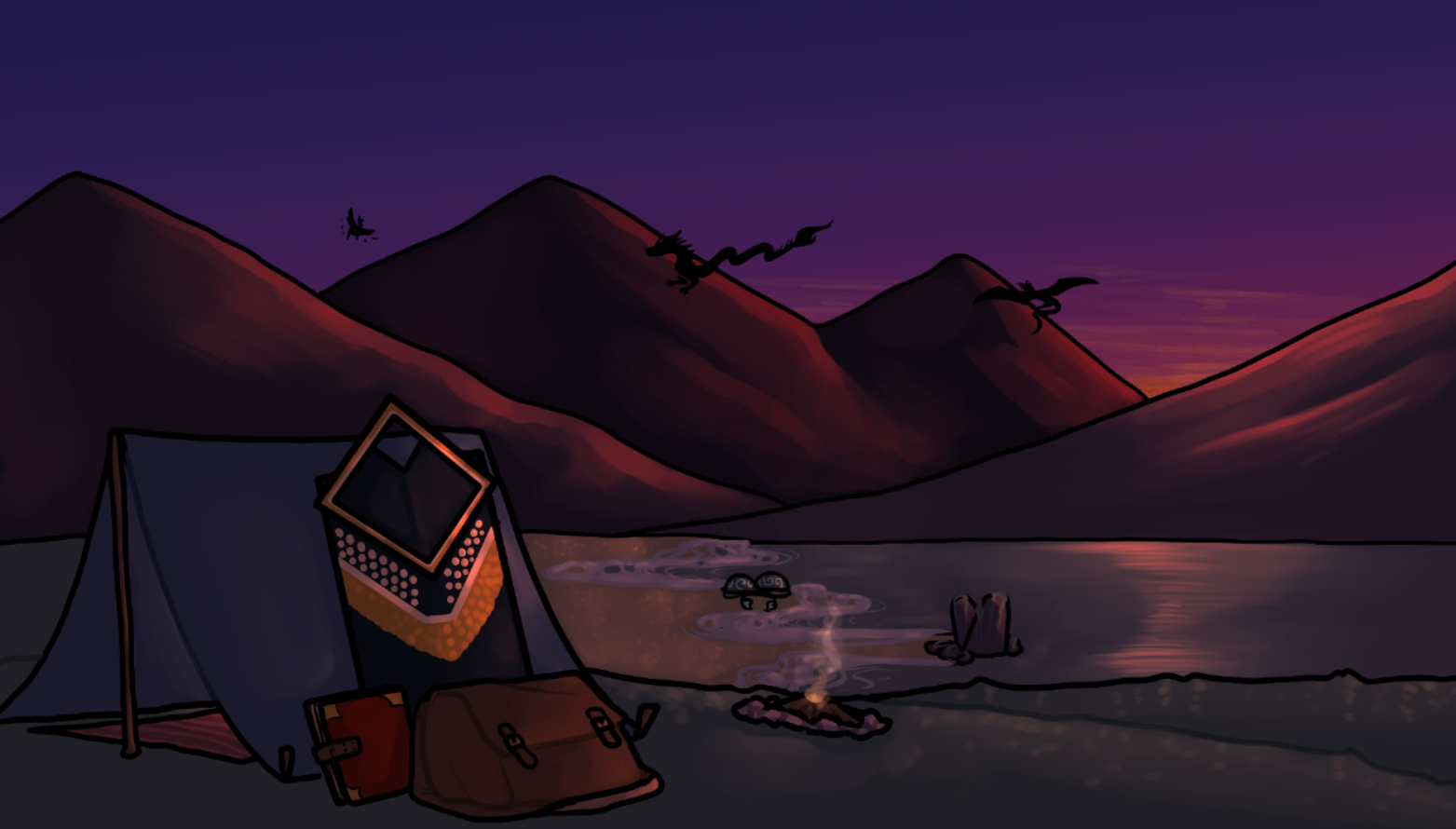 Your strong resolve has granted you the blessing of BlindSight to see the monsters! Play as the Visionary and wield a giant shield to defend from the monsters' bites and slashes. Protect your buddy while describing the monsters to them, as only you are able to see them. Blocking monster attacks have a chance to stun the monster, which allows your buddy to defeat them! 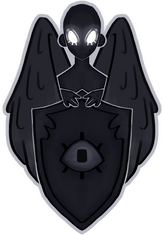 Your strong aptitude has granted you the blessing of BlindSight to see the monsters' weaknesses! Play as the Deadeye and conjure the perfect elemental spell to defeat the monster. Listen to your buddy's monster descriptions and consult with your monster manual in order to learn their weakness. The monsters are only vulnerable while stunned, so time your attack well! 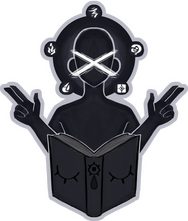 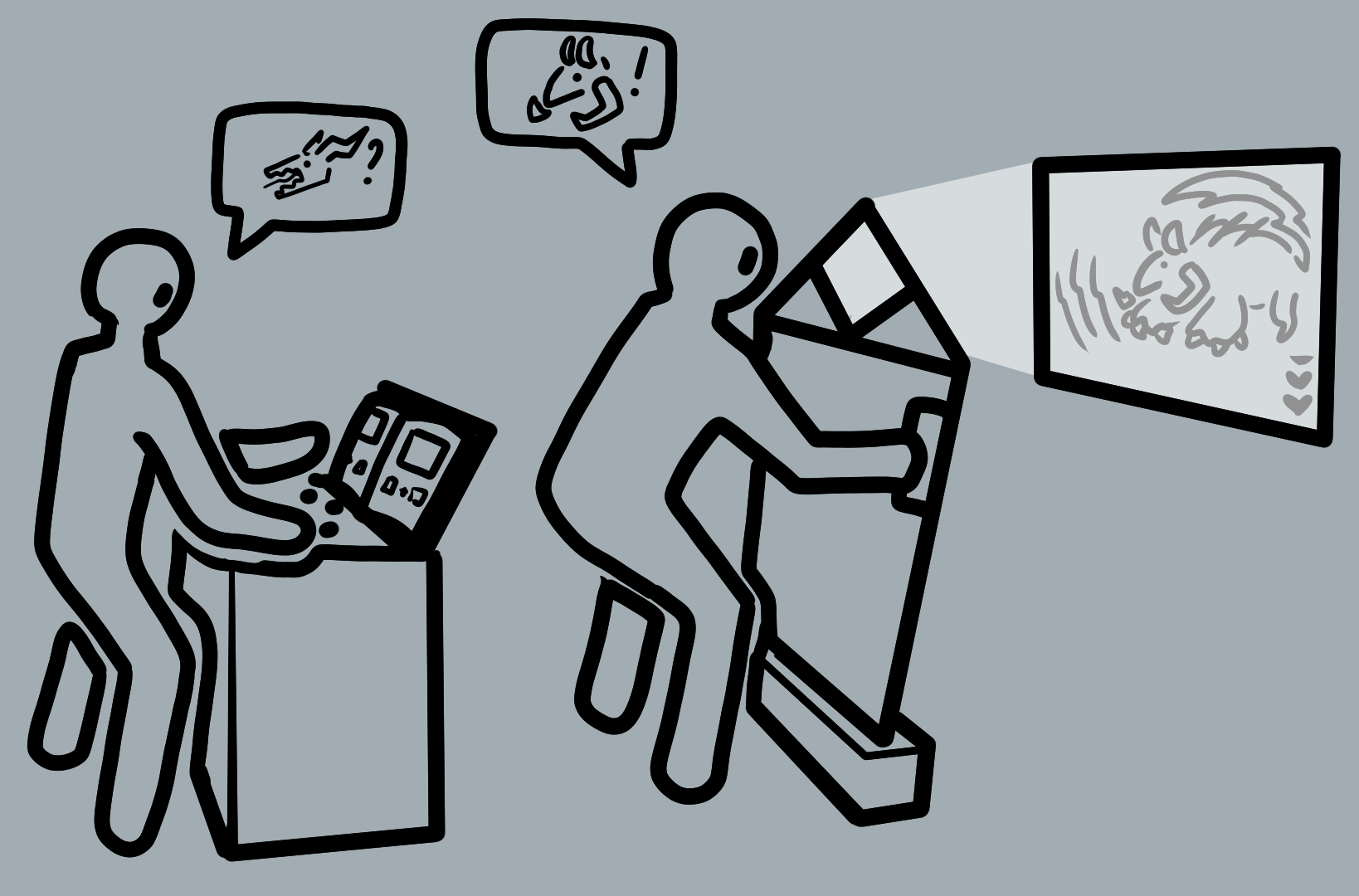 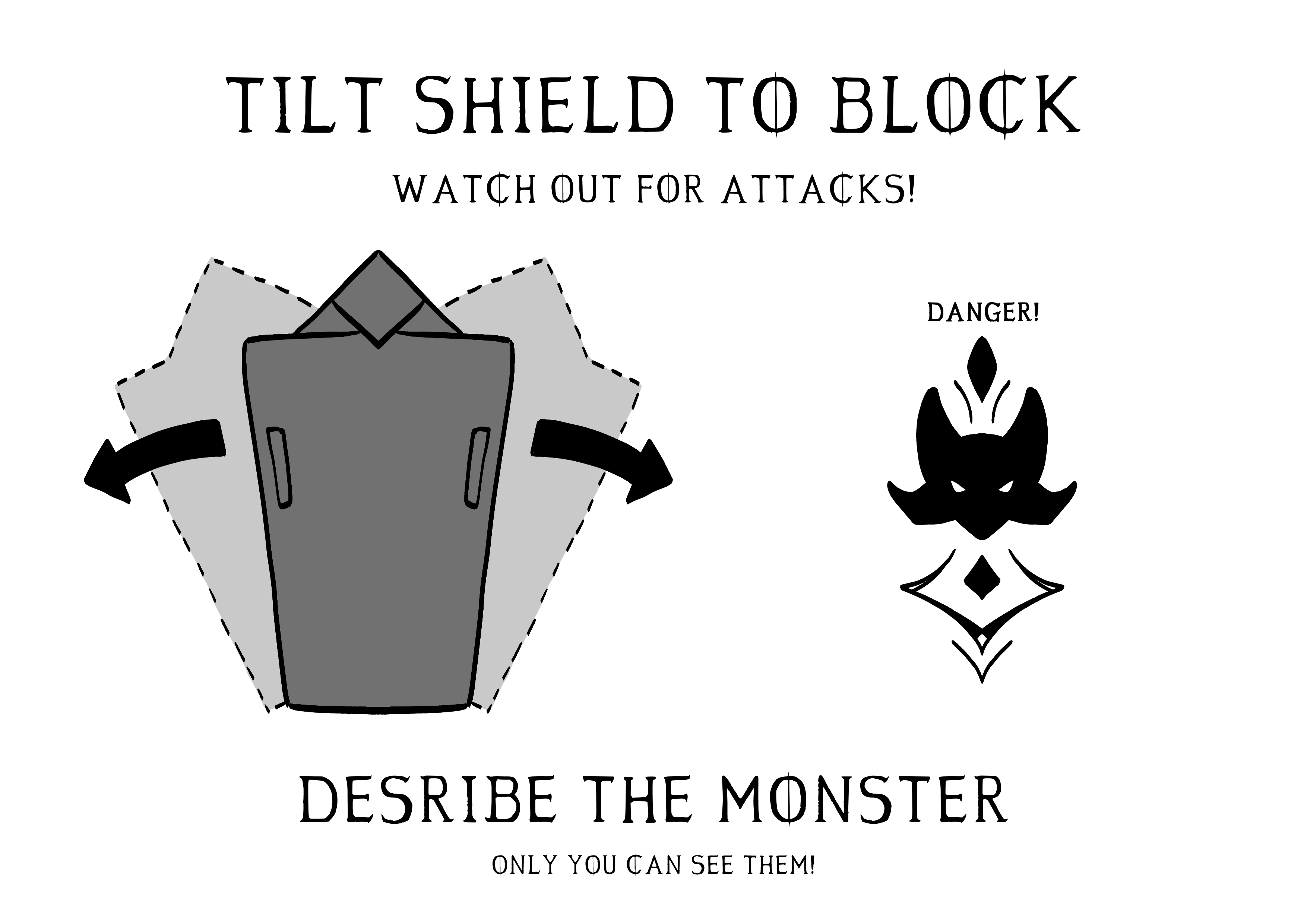 Successful blocks have a chance to stun the monster 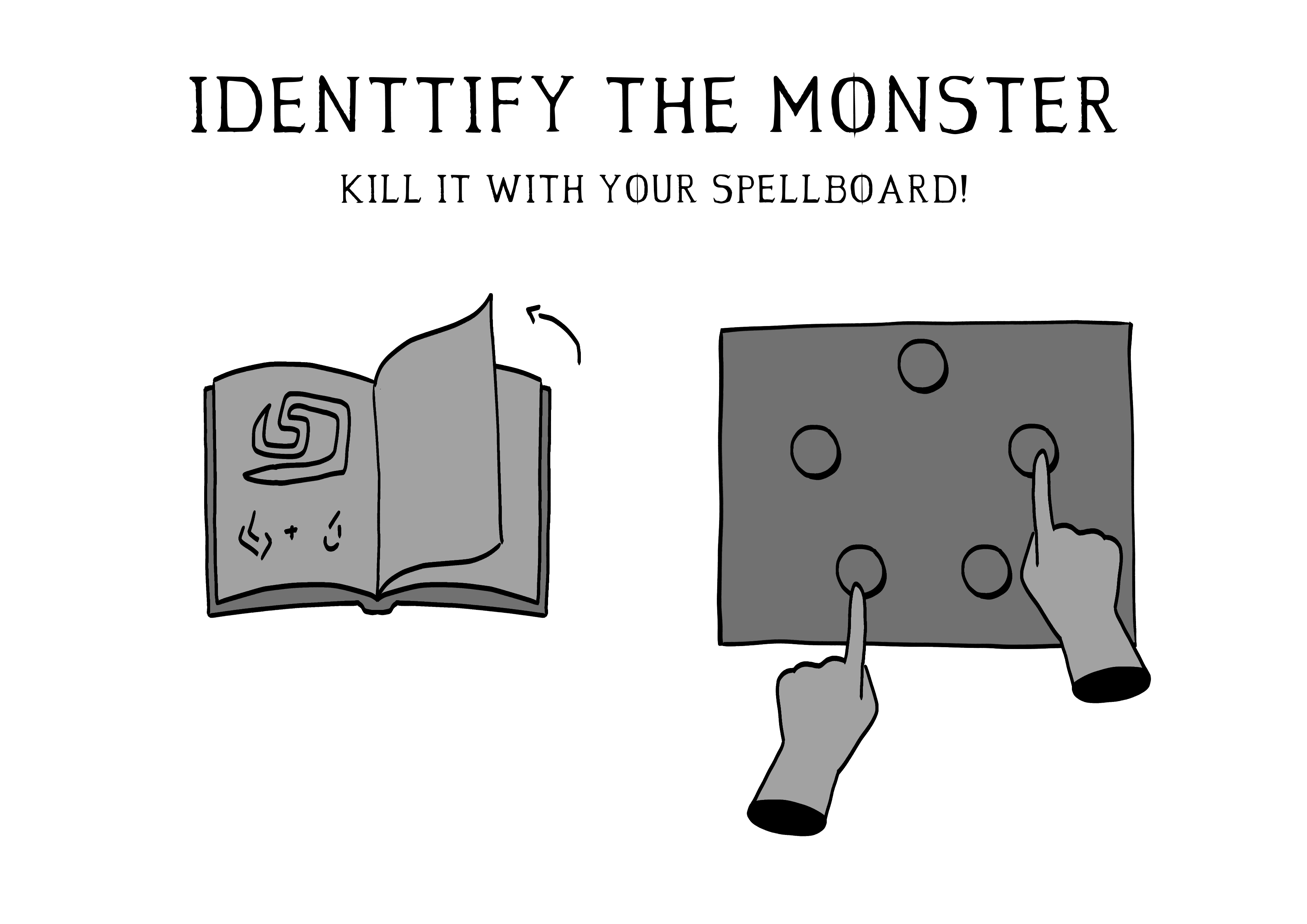 Check the combination of elements required to kill it.

Press both elements at the same time when monster is stunned in order to kill it.

- a game by The Trieye Trio:

P.S. This is an arcade game with custom-built controllers/inputs. 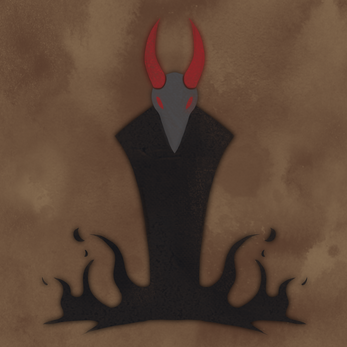 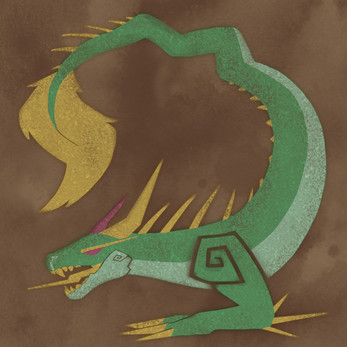 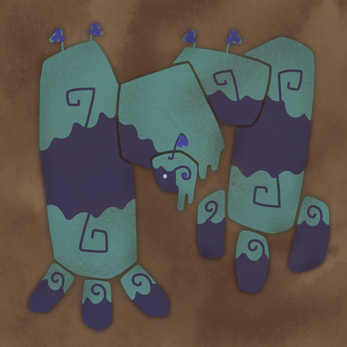 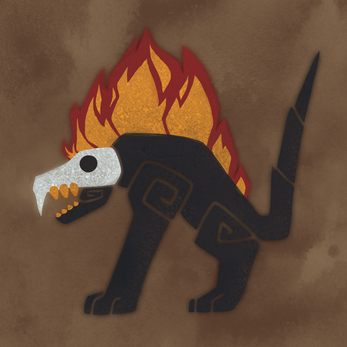 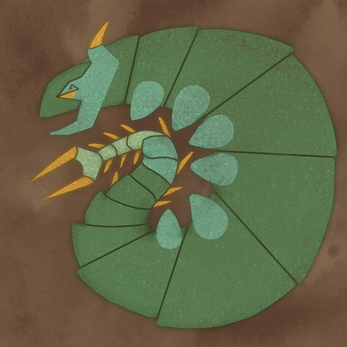 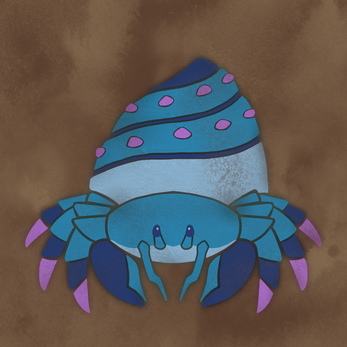 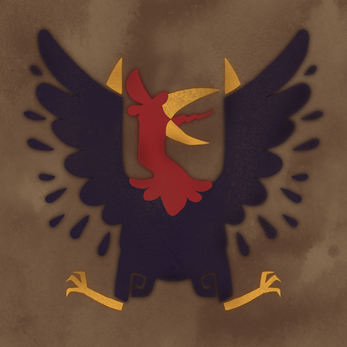 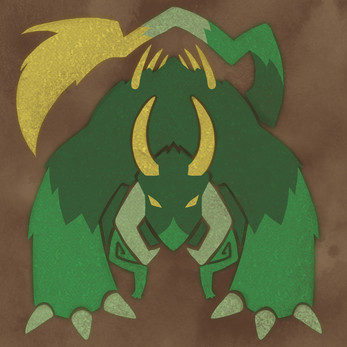 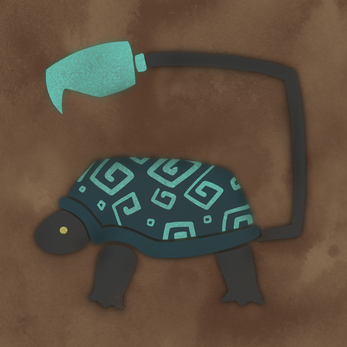 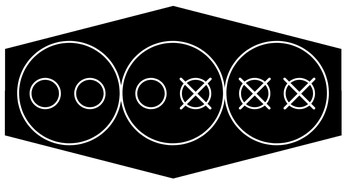 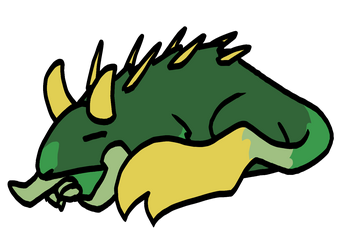 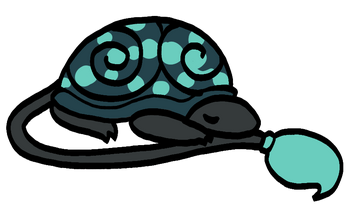